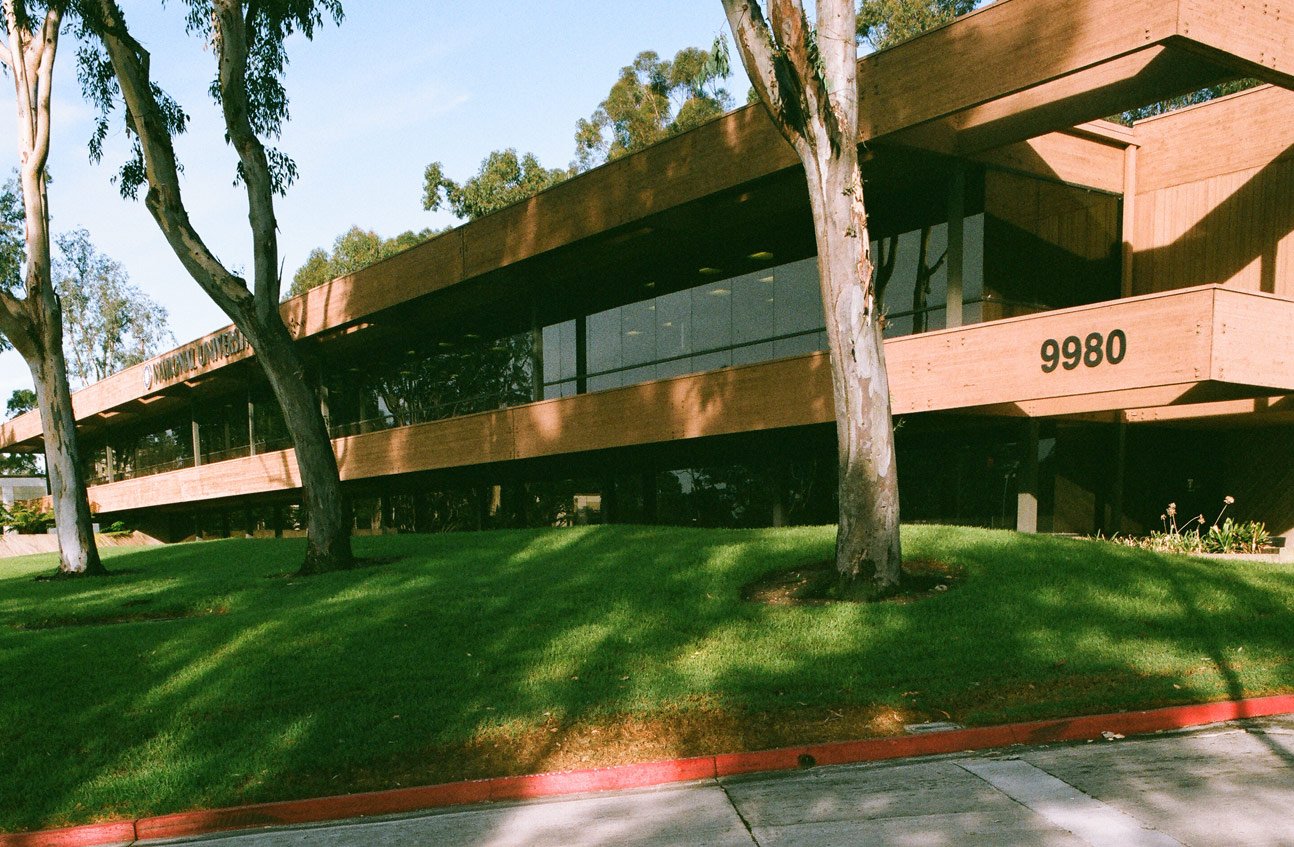 Glenn Erikson came to work at D/LP immediately after the completion of his Master’s studies at Arizona.  As an Architect-In-Training, completing his architectural internship under the tutelage of Ward Deems and Bill Lewis, two of Southern California’s finest architects, as evidence by their large number of award winning projects, several of which he was fortunate enough to work on during his time there, and the many deserved accolades they have received over the years.  During his stay at the firm, Erikson’s responsibilities increased as he moved up to become Project Manager/Designer and Project Architect.  In addition, as he was preparing to start his own firm, he and his wife Axel Forrester independently performed the interiors contract work for both Trade Service and Cordura Publications’ Corporate Headquarters. 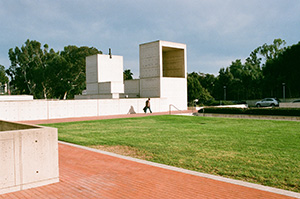 Recognizing the historic significance of the Louis Kahn’s Salk Institute D/LP and NBBJ Architects worked together on a design for this largely below-grade research support facility.  Combining a park-like green roof with above grade exposed concrete ventilation stacks and light wells, the design enhances Kahn’s original architecture, utilizing he material palettes, thus embracing the existing context but also setting the stage for how future Salk Institute additions should work with Kahn’s masterpiece.