Dr. Erikson founded the Integral Companies in 2004, while still a partner at Time Equities, Inc., and currently owns and manages approximately 300,000 square feet of residential and commercial space. Dr. Erikson has taught at the university level since 1980 at UCLA, UCI, USF, NYU and now CUNY Baruch, where he has taught since 2003. He is a member of the American Institute of Architects, the Urban Land Institute, and is a Fellow of the Urban Design Forum. He has also published a number of articles, including a series of five articles for the World Policy Institute on “Strategizing Urban Policy” and the recently published “An Urbanist Manifesto.”  He currently sits on the following Non-Profit Boards: 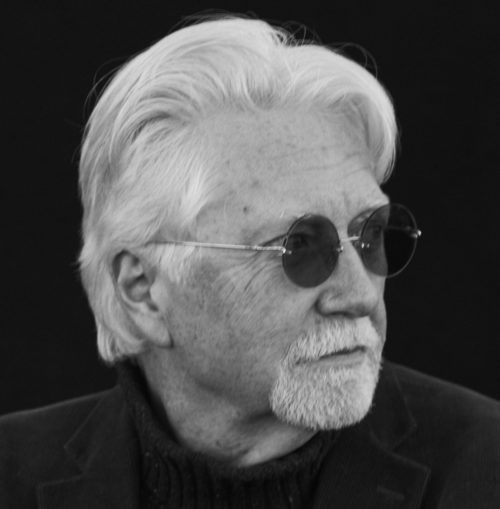